On August 6, 1986, Cynthia Mae Schmidt (age 18) and Ronnie Leo Bromenschenkel (age 26) disappeared from Riverview Trailer Court in St. Cloud, MN. Neither Cynthia nor Ronnie have been seen since. Investigators believe that both are dead and foul play was involved in their deaths. Prior to their disappearance, both were involved in a money-laundering scheme, which may have been a factor in their disappearance. 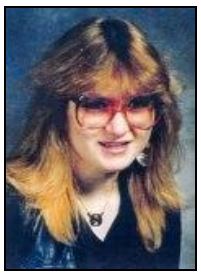 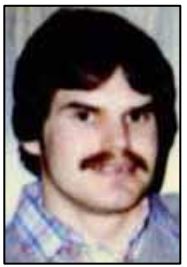