On Labor Day weekend 1974, Mary Reker (age 15) and her sister Susan Reker (age 12) left their family residence in the City of St. Cloud on foot enroute to Zayre Shopper City where they told their parents that they intended to do some school shopping. They never returned home and were subsequently reported missing.

Zayre Shopper City was located at 33rd Avenue and Division Street; part of the building is currently occupied by Save-A-Lot in the Plaza West Shopping Center.

On September 28, 1974, the bodies of Mary and Susan Reker were discovered in a quarry area west of Waite Park. Both died as a result of multiple stab wounds. 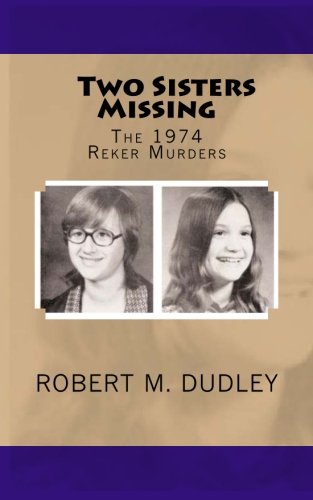