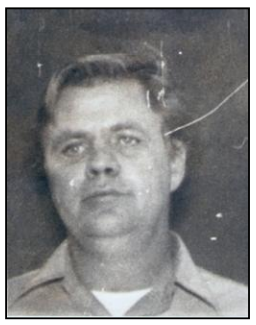 Gerald Lee Foote, of rural Princeton, was reportedly last seen by a friend on October 25, 1978. According to Gerald’s parents, Gerald was supposed to have left for Arizona on October 20, 1978. On October 27, 1978, two people fishing on the Rum River found items belonging to Gerald near a bridge on a township road south of the City of Milaca. Gerald has not been seen or heard from since.